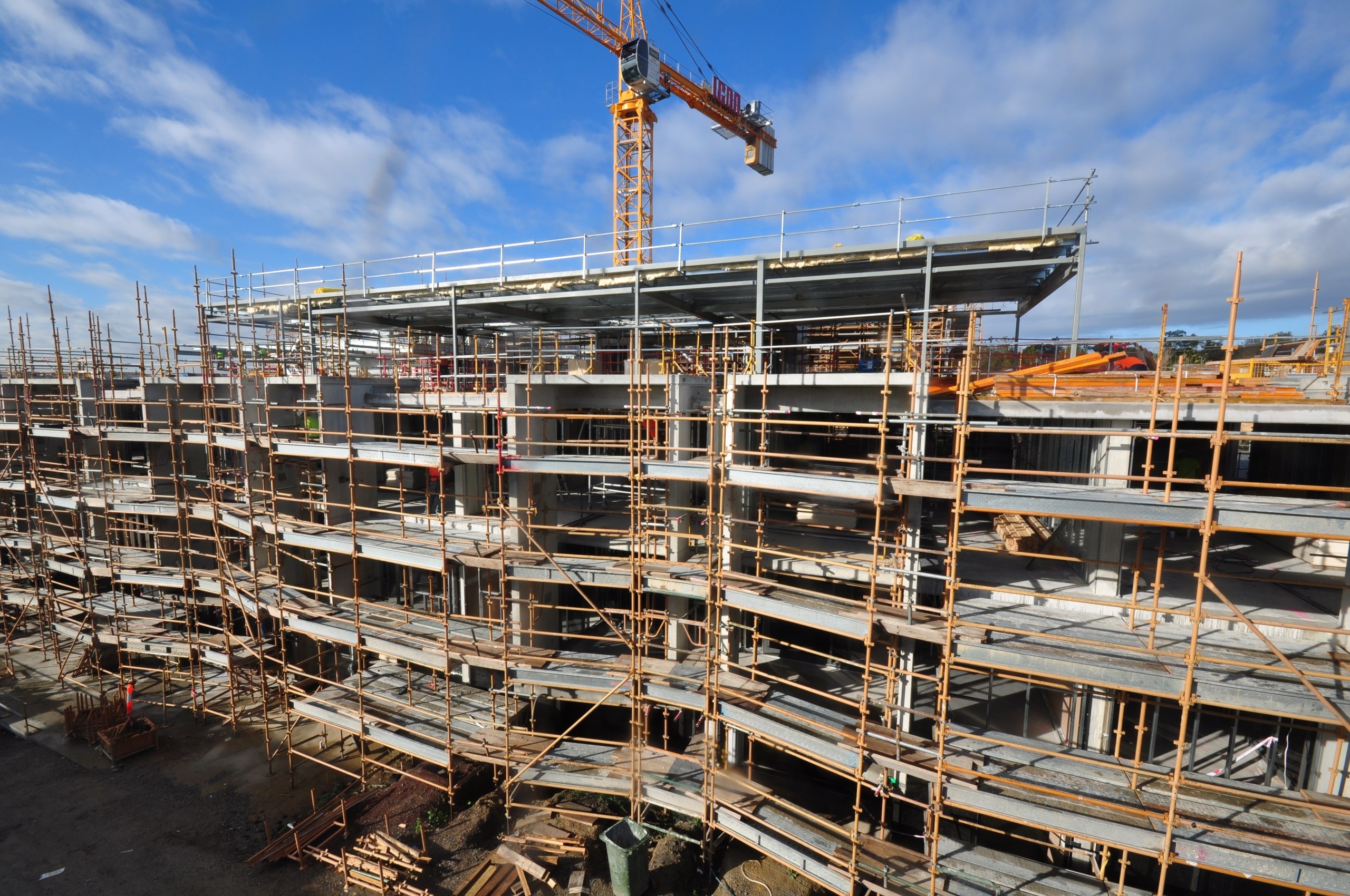 Accra has seen a boost in its development and growth in recent years. This growth is particularly evident in the giant strides the real estate market is making in the city. Evidence of this growth is apparent through the presence of numerous shiny, new and beautiful properties being erected in the capital city. Some of these buildings include the SSNIT Emporium, STANBIC Heights, the Accra Mall, The Villagio apartments and the Marina Mall to mention a few. These properties bring a certain beauty and elegance to the city skyline all of which help improve the attractiveness of the city.

One of the current trends in the real estate industry is the growth of the number of luxury apartments being put up in the city. These apartments offer potential customers and residents the promise of a certain level of luxury and plush accommodations as well as the convenience of being situated in some of the most attractive locations in the capital. A major example of these apartment buildings are the Villagio Apartments. Located close to the Tetteh Quarshie interchange, these colorful apartments standout against the city skyline and are known to be amongst the most luxurious in the country currently.

As one may imagine however the construction of these apartments usually comes at a great cost to the real estate developer. Multi-story apartment buildings can easily run into millions of dollars in cost when it comes to their construction. It is not surprising then that a large number of developers end up sourcing for funds from various financial institutions. Another method of funding which has recently been employed by developers is the pre-purchase agreement structure. In this instance the estate developer convinces future tenants to put in a down payment for their apartment before the building is completed. This is to guarantee the tenant his apartment in the event that demand for the property exceeds the available rooms. One way the developer makes this offer attractive is by offering tenants a discount on the full purchase amount.

Although this structure has worked previously a number of issues have risen up in recent times. One of the main issues is the large number of uncompleted apartment buildings which have been, for want of a better word, abandoned before the projects are completed. This abandonment has caused a number of issues for individuals and the city of Accra as a whole. Examples of these properties include the La Beach Towers and Rivonia Building in Roman Ridge

It is speculated that the La Beach Tower apartments for example faced numerous of engineering challenges a number of which have been attributed to its close proximity to the sea. Speculation is also rift that the developer rapidly run out of funds hence construction was brought to a grinding halt. At the moment the developer has not revealed any details about the cause of the delay. The developer started pre-selling units in August 2011 with a four bedroom unit going for $579,500. A number of industry experts speculate that the rapid decline of the cedi during that period must have contributed to the lack of demand for apartment units. This decline in the dollar rate is also likely to have increased the cost of materials which would adversely affect the developer.

This sudden halt in construction raises a number of pressing questions for which answers to are needed. Perhaps most pressing of this is the issue of refunding the customers who have already paid deposits in the instance where construction is not going to resume anytime soon. This will likely be difficult to occur since the developer is likely to have used these funds in construction activities. As such it might be a while before the customers who pre-paid see any semblance of a refund.

Another issue is what to do about these properties. If left in their semi completed state for too long they run the risk of reaching a point where it will be more dangerous to complete them and it might be more prudent to demolish them. The question then is that will the cost of demolishing them be borne by the state? Or will the cost be borne by the developer who is already out of funds? This is an especially important decision since the uncompleted projects have the tendency to become eyesores if left unattended for a long period of time.

Another question posed by stakeholders is that of regulation. The question remains if the state can ensure that developers are forced to complete projects of such a scale especially when the customers have paid large sums of monies as deposits. Unfortunately it seems that there is no legislation towards such an end in Ghana currently, and all deposits are paid at the risk of losing them to the developer based on whatever agreement has been made between the parties.

It would seem that the safest bet for the developer towards recouping any funds from the project would be to find a willing investor to take the project off their hands or to aid them to complete the project. Other than that it might just have to be scrapped by the developer and rendered as a poor business decision.

This leads to a valuable lesson for anyone looking to do business in the real estate market. It is absolutely essential to do proper due diligence whether you are a developer or customer before committing your funds into any venture. Although real estate has been labeled as one of the safest investments in the world by various experts it is still not without any risks as the investments are huge. 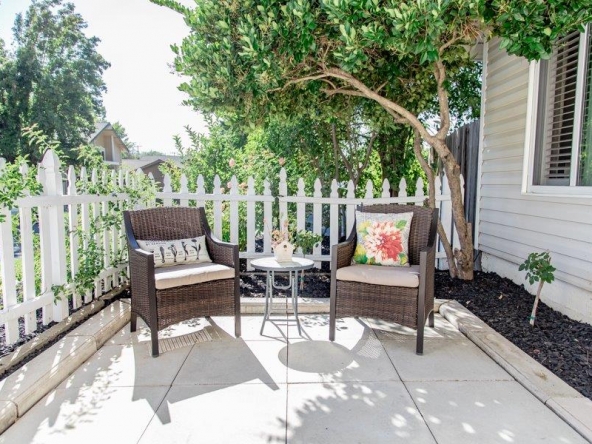 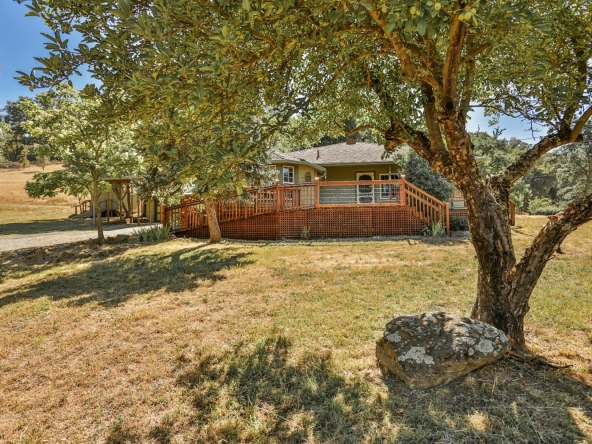 Why We Love Real Estate

One thought on “Uncompleted Buildings in Accra”

Please enter your username or email address. You will receive a link to create a new password via email. 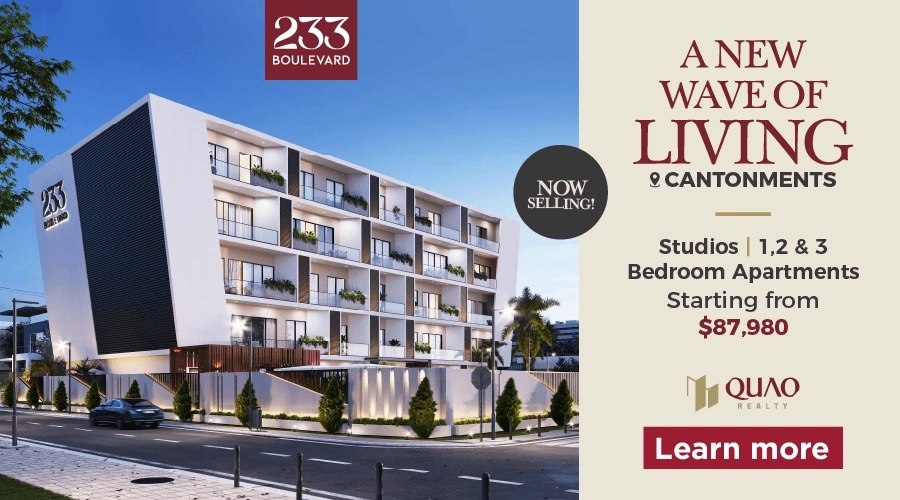